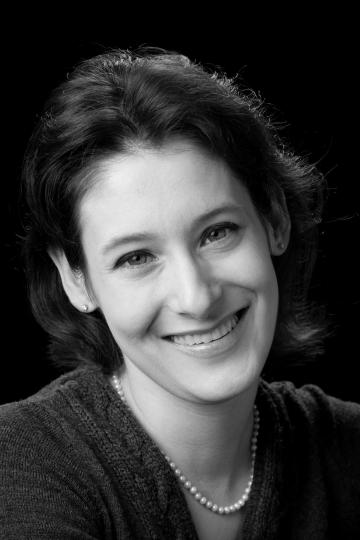 CORRIE SHOEMAKER hails from beautiful British Columbia and grew up listening to stories of Winnie  the Pooh, Sammy Crow and Henry Mouse all while penning her own tales of adventure and asking her mom to illustrate them. She learned the joy of a good mystery nose deep in a Nancy Drew novel and became a voracious reader after picking up Laurie R. King’s The Beekeeper’s Apprentice. Since the day she could write, Corrie wanted to be an author. She is eternally gratefully that she can pursue the dream of her childhood: to write captivating stories, warm people’s hearts, and make them laugh.

An author who embraces both academic and creative writing, Corrie enjoys diversifying her interests and pursuing multiple writing genres. A recent University of Waterloo PhD graduate, her dissertation analyzed Canadian adaptations of Shakespeare and highlighted a new area of Shakespearean scholarship: the history and analysis of Vancouver’s Bard on the Beach. Corrie had the honour to work alongside the Stratford Festival of Canada and Bard on the Beach while researching Canadian identity on the Shakespeare stage. Other areas of academic research include theatre adaptation, new media, creative writing, early modern literature, and Victorian literature.

In addition to academic writing and research, Corrie also writes and publishes in multiple creative genres. Her first novel, The Frenchman’s Daughter, a historical mystery set in 1890s France and England, will be published early 2019. Her children’s fairy tale “Penelope Aurora and the Enchanted Map of Parma” was published in the MacroMicrocosm Literary Journal in 2014. She has since placed first in a number of online writing competitions, and recently placed second in the AD Mystery Series: Search for a Head Writer Contest (Jan 2018). Her Sci-fi work "Operation Reflection" received honours mention in the Writers of the Future Contest (Oct 2018). Corrie is already looking forward to starting a children’s book series and publishing Speaking of Shakespeare: Conversations with Canadian Artists. She is available for local school visits and literary group events.

BOOKS
The Frenchman’s Daughter (Forthcoming, 2019)
Shakespeare Adaptations in a Canadian Context and the Question of Canadian Identity (2017)
Speaking of Shakespeare: Conversations with Canadian Artists (Forthcoming).

"Should you Introduce Your Five-Year-Old to Shakespeare" (Oct 2018).

Review of Migration by Ann Clayton.

STORIES
Penelope Aurora and the Enchanted Map of Parma (MacroMicrocosm, 2014)