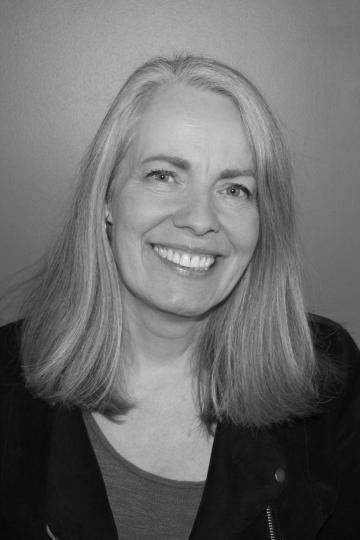 KATE ANDERSON-BERNIER is a writer of fiction. She received a Bachelor’s degree in English literature and linguistics from the University of British Columbia and studied Psychology at the University of Ottawa before acquiring a Master’s degree in Speech-Language Pathology from the University of Alberta. Originally from Yellowknife, NWT, Kate spent most of her youth in the western communities of Quesnel, Kamloops and Salmon Arm. As an adult she has lived in Vancouver, BC, Ottawa, ON, Edmonton, AB, Nijmegen, Netherlands and Oslo, Norway. Currently, she resides in Guelph, ON with her husband and two teenage daughters.

Set in the early 1960’s, her novel, A Gap in the Fence, tells the story of a young man who discovers he is adopted. Determined to find out more about his roots, he travels from Vancouver to a small farming community in Alberta. His arrival there sets into motion a series of events that eventually stir up hard truths and hidden resentments. Secrecy leads to misunderstanding and conflict when he forms a romantic relationship with a young woman associated with the family he has found. It will take a death and a promise before there is any hope of mending the gap that time and expectation have created.