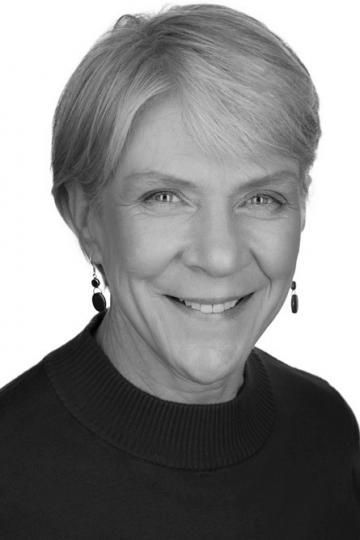 SUE WILLIAMS grew up in a nine-room century hotel in Verner, a small northern Ontario town along the TransCanada Highway. She graduated from Queen’s University with a science degree in occupational therapy, and practised OT for over thirty years.

Sue’s writing career began when, as a result of a life-altering experience while in her fifties, she found herself with a story she felt needed telling. Through creative writing courses at the University of Toronto and the University of Guelph she learned how to tell it.

In 2016, Sue left the healthcare field to focus full time on completing her first book, Ready to Come About (Dundurn Press, 2019). Her memoir garnered high praise from award-winning author of Women Talking, Miriam Toews, and was chosen as a 'recommended read' by bookstores such at The Bookshelf in Guelph, as well as print media including The Globe and Mail, and the Canadian Yachting magazine.

A lifelong passion of Sue’s has been applique - a process that, according to her, is not dissimilar to writing. She is delighted that one of her designs became the cover of her memoir.

Sue lives with her husband in Guelph. They have three grown sons and two granddaughters. She is now working on a novel set in home care.