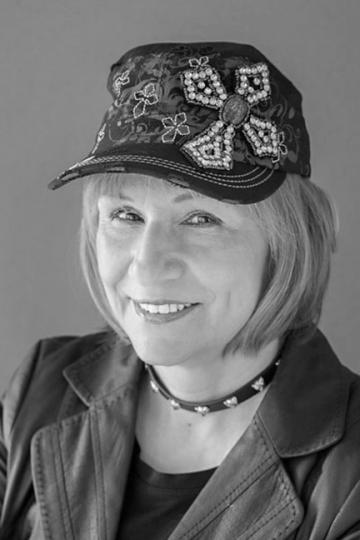 GLORIA FERRIS, formerly a procedure writer/editor at a nuclear power plant, is the award-winning author of the humorous Cornwall & Redfern mystery series. She also writes the Blair and Piermont thriller suspense series with co-author, Donna Warner and launched her first YA Urban Fantasy in Dec 2018. Occasionally, she will write a short story just for the heck of it. Gloria lives in Guelph where she is currently plotting and conjuring up a string of sequels. She is a member of the International Thriller Writers and the Alliance of Independent Authors.