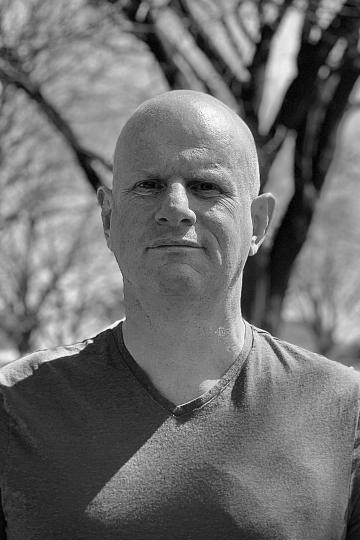 Stephen W. Briggs is the author of Family of Killers—Memoirs of an Assassin. His second book, Lies Lead to Death, continues with the Family of Killers series. The series is based around an Irish organized crime family from Guelph, Ontario and Portadown, Northern Ireland.

Like his characters, Stephen was born in Northern Ireland and raised in Guelph. He is married and the proud father of two young men.

A plumber by trade, he has built and worked in many houses and businesses throughout Guelph. Now in his fifties, he has a desk job as an Associate Director at a University in Waterloo.

Stephen enjoys daily walks with his wife and two dogs, Winston and Taz, on a variety of trails in and around Guelph.

His only addiction is cycling, something he does regularly. He has been told that he owns too many bikes. That is a matter of opinion, mainly his family’s. The longer the ride, the better for Stephen. He uses the time on his bike to create new story lines, develop characters or just let his mind wander as he challenges his best times on segments in the area.

In high school, he first got the bug to write, but with starting a career and a family, he put aside his writing until, one day, when a serious concussion ignited his passion for writing and journaling. His main character grew in his mind as his brain healed. From there, he put those thoughts on paper until one cold winter morning when he realized a story was being developed. That was when the Grant family came to life. Proud of his hometowns, Portadown and Guelph, he uses both in his books, mentioning notable landmarks.

If you want to know more about Stephen and his books, visit his website, below, for updates. He also tries to update his blogs, every few weeks, with stories about his dogs, cycling, and, of course, his writing.

Family Of Killers-Memoirs of an Assassin (Black Rose Writing 2022) 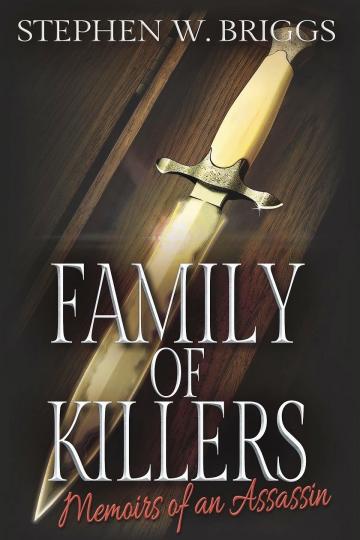 Family of Killers-Memoirs of an Assassin 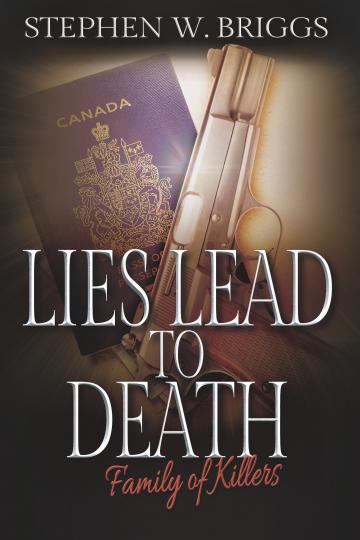 Lies Lead to Death, Book two of the Family of Killers Series