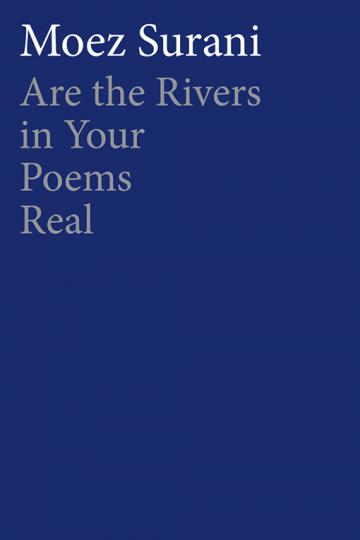 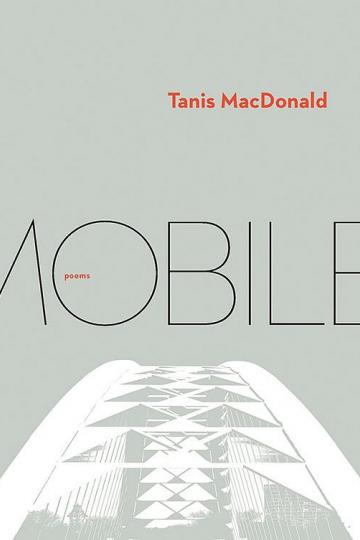 Tanis MacDonald, author of Mobile, and Moez Surani, author of Are the Rivers in Your Poems Real, launch their books with special guest reader and host, Guelph author Madhur Anand on Thursday, February 6, 7:00 PM to 9:00 PM, in The Bookshelf.

Admission is free. All are welcome.

Tanis MacDonald is the author of several books of poetry and essays, including Out of Line: Daring to Be an Artist Outside the Big City. She is the co-editor of GUSH: Menstrual Manifestos for Our Times (2018) and the editor of Speaking of Power: The Poetry of Di Brandt (2006). Her book, The Daughter’s Way, was a finalist for the Gabrielle Roy Prize in Canadian Literary Criticism. Her latest book is Mobile (Book*hug, 2019). She is the winner of the Bliss Carman Prize (2003) and the Mayor’s Poetry City Prize for Waterloo (2012). She has taught at the Sage Hill Writing Experience, and in 2017 won the Robert Kroetsch Teaching Award from the Canadian Creative Writers and Writing Programs. Originally from Winnipeg, she teaches Canadian Literature and Creative Writing at Wilfrid Laurier University in Waterloo, Ontario.

Moez Surani’s writing has been published internationally, including in Harper’s Magazine, the Awl, Best American Experimental Writing 2016, Best Canadian Poetry (2013 and 2014), and the Globe and Mail. He has received a Chalmers Arts Fellowship, which supported research in India and East Africa, and has been an Artist-in-Residence in Burma, Finland, Italy, Latvia, Taiwan, Switzerland, as well as the Banff Centre for the Arts. He is the author of three poetry books: Reticent Bodies (2009), Floating Life (2012), and Operations (2016), which is comprised of the names of military operations and reveals a globe-spanning inventory of the contemporary rhetoric of violence. His latest book is Are the Rivers in Your Poems Real (Book*hug, 2019.) Surani lives in Toronto.

Madhur Anand’s debut book of poems “A New Index for Predicting Catastrophes” (McClelland & Stewart/Penguin Random House Canada, 2015) was published to international acclaim (“in every measure a triumph”, Publisher’s Weekly starred review) and was listed by Canadian Broadcasting Corporation as one of ten all-time “trailblazing” poetry collections. The book was a finalist for the Trillium Book Award for Poetry. Her more recent award-winning poetry and prose has appeared in a number of magazines including The Puritan, Brick magazine, The New Quarterly, The Walrus and Palette Poetry. Her work won the Thomas Morton Memorial Prize in Fiction in 2017 and was a finalist for the Frontier Poetry Industry Prize in 2018. She is a professor of ecology and sustainability at the University of Guelph, Canada. Her hybrid creative-nonfiction debut “This Red Line Goes Straight to Your Heart” will be published in 2020.