"The Spit" by Michael Kleiza 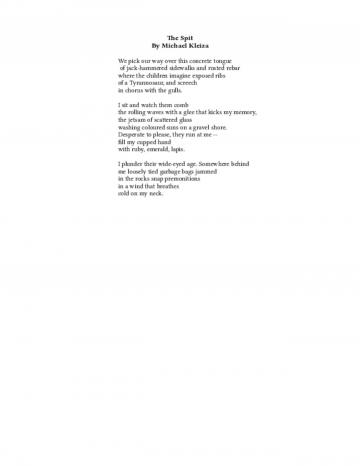 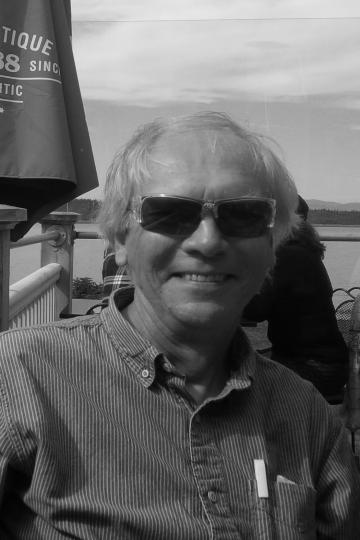