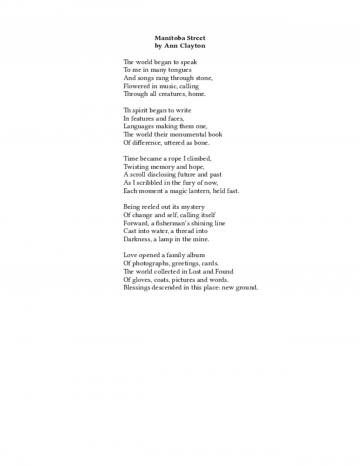 Since leaving academia, she has worked as a communications consultant for the Federal Government of Canada, working on parliament and policy-making, economic and social justice, women’s equality, and international development.