ADAM LINDSAY HONSINGER is a writer, musician, and illustrator. He completed an MFA in Creative Writing at the University of Guelph, and his debut novel Gracelessland (Enfield & Wizenty) was published in 2015.

His newest book, Somewhere North of Normal (2018), is a collection of short stories that takes the reader to a place where the less stable elements of reality bend: where a dying butterfly may inspire a revelation, where after being electrocuted, an artist’s body becomes a work of art, where a man may wake up after falling four stories to find himself face to face with his ten-year-old self. This outright defiance of that which we hold to be impossible is rooted to varying degrees in each story, not simply because fiction allows it, but because it is within the geography of the imagination that the lost souls of this collection attain transcendence and emotional reconciliation.

Many of the stories in this collection have been published in literary journals such as Descant, Prism International, and Exile Quarterly, two of which were nominated for The Journey Prize Anthology, and one was awarded a Silver at the National Magazine Awards. 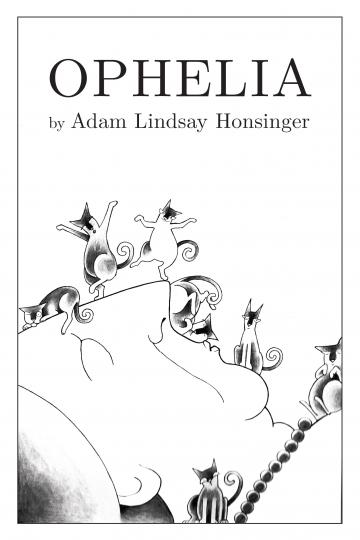 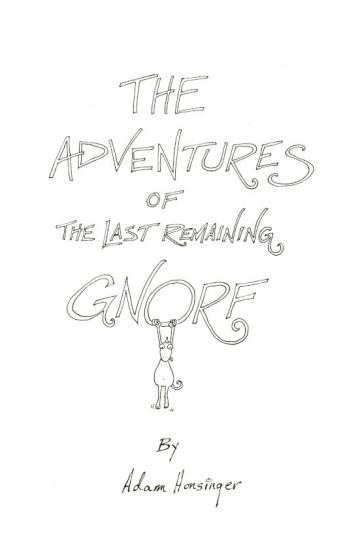 The Adventures of the Last Remaining Gnorf