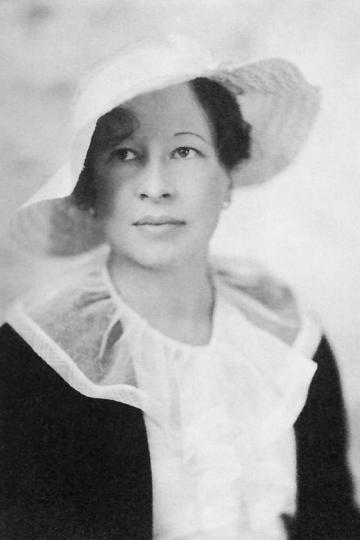 ANNE SUTHERLAND BROOKS born and educated in Guelph, Ontario, where, although Presbyterian, she attended the Loretto Convent as well as the Collegiate Institute. At the London Normal School, she qualified to teach. By her mid-twenties Brooks was beginning to attract attention as a poet and reciter as well as for verses in periodicals ranging from the New York Times to Women's World. Her associates in the Toronto branch of the Canadian Authors Association awarded her the members' division poetry prize in 1932 and 1933, just a couple of years before she married Canon Edward Arnold Brooks in 1935. In addition to caring for her own children, John Edward Arnold and Anne Elizabeth, Anne enchanted young listeners with recitals of her poetry and radio broadcasts of children's stories. She died in 1996. 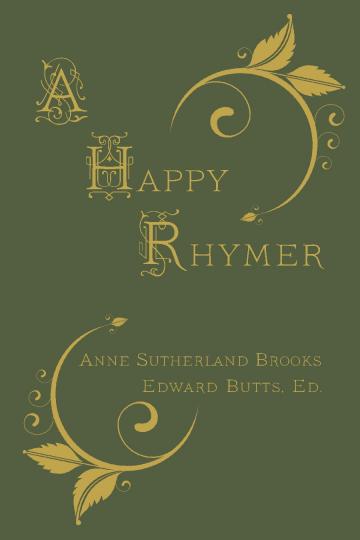