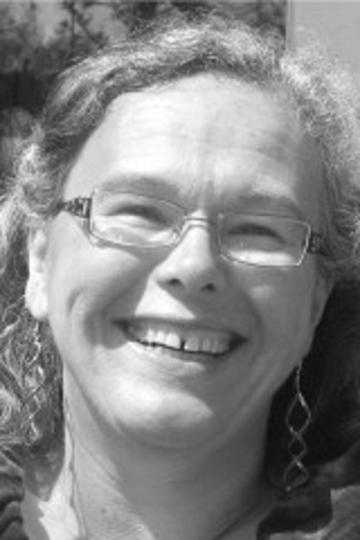 HEATHER CARDIN has been teaching English literature for over two decades, in several provinces and a couple of countries. She has a B.A. and B.Ed. from the University of Saskatchewan, and an M.A. in English from Carleton University. She has published four non-fiction books, a book of poetry called Hierophany: Poems of the Sacred, and poems in several anthologies. She has short-listed twice for the CBC Literary Awards in Poetry.

Poetry has woven through her life from the lyricism of having a musical mother, through the years of teenage angst, to study, and then to writing, including a thesis on the works of Canadian poet Di Brandt. She has studied at a variety of poetry workshops, including short tutelage from Patrick Lane and rob mclennan; she is grateful to Amanda Earl at Bywords, Ottawa for opportunities to publish and read, and to Ursula Vaira, at Leaf Press, for her dedication to the craft. She’s mostly grateful for the constant reading of poets, whose voices linger: weaned on Whitman and Neruda, she now enjoys Rumi, Mary Oliver, and Lorna Crozier, among others.

Her collection of poetry, Open Up the Sky: A Poetic Conversation, co-authored with Rob O’Flanagan, is available from Vocamus Press. 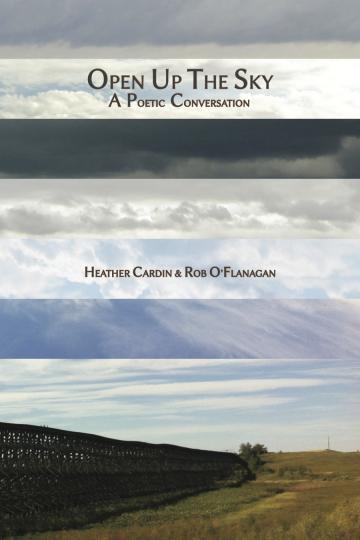 Open Up the Sky