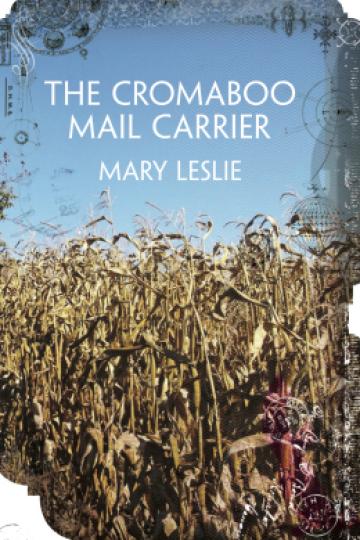 THE CROMABOO MAIL CARRIER by Mary Leslie is the story of a young working class man and a middle-aged gentlewoman making their separate ways in the world of small town Ontario in the late 1800s. One of the earliest novels by a Canadian born woman, though published under the pen name of James Thomas Jones, the book explores a unique culture where rough settler habits are rubbing up against the expectations of a growing “proper society.” Leslie writes with humour and wit, creating characters who are engaging and accessible even after a century and more.

The edition is edited by David J. Knight, the General Editor of Vocamus Editions, with a foreword by Daniel Bratton, Founder of the Elora Poetry Centre, and with Mary Leslie’s own preface. It also includes a bibliography of Mary Leslie’s work and some articles on the novel that appeared in local newspapers, providing a fascinating introduction to one of Canada’s little known early writers. 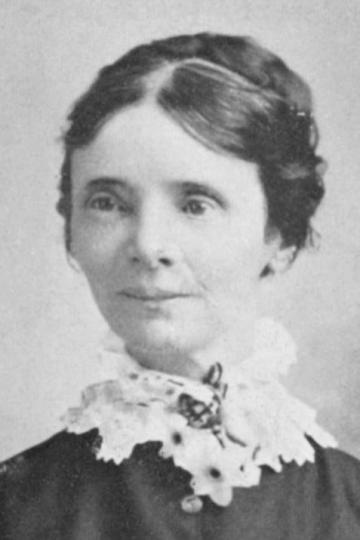 MARY LESLIE lived just outside of Guelph and was probably the first female novelist born in Upper Canada.