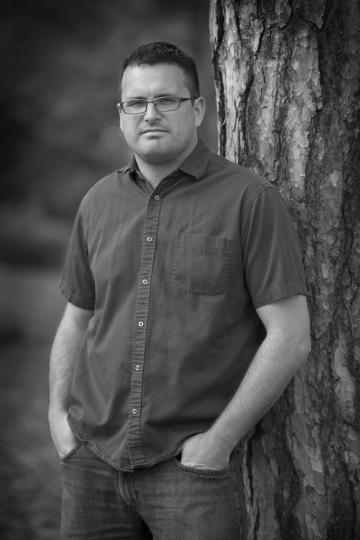 He teaches literature, make jams and preserves, reads continental philosophy, uses open source software, bakes bread, watches documentary film, grows trees from seed, among other things. He likes his coffee fairly traded, home roasted, strongly brewed, and black. A very abbreviated list of his personal canon would include, in no particular order, Doestoevsky’s The Idiot, Golding’s The Spire, Shakespeare’s King Lear, Marion’s God Without Being, Kafka’s The Trial, Rushdie’s Midnight’s Children, Saramago’s All the Names, Derrida’s The Gift of Death, Lewis’ Til We Have Faces, McCarthy’s Suttree, Lowry’s Under the Volcano, Gardner’s Nickel Mountain, Bolano’s 2666, Saunders' Lincoln in the Bardo, and Dillard’s Pilgrim at Tinker Creek. He is cynical about spring, but romantic about autumn. He believes that every book can benefit from a glass of scotch and a pipe. None of these things describe him in ways that he finds satisfactory.

He has written a pre-teen fantasy novel called Lindy; a collection of poetry, short prose, and photography called Island Pieces; four chapbooks of poetry called CanCon, Trumped, These My Streets, and Poetry of Thought; two poetry broadsheets called Grounded and Indexical; and an ongoing series of poetry broadsheets called Conversations with Viral Media. He writes a semi-regular column on chapbooks for The Town Crier. He won 1st Prize in the Open Category of the 2018 Elora Writers Festival Writing Contest. His writing has appeared in ARC Poetry, The Bull Calf, CV2, EVENT Magazine, filling station, Free Fall, The Goose, HA&L, paperplates, Queen Mob’s Tea House, The Rusty Toque, The Town Crier, and The Windsor Review. 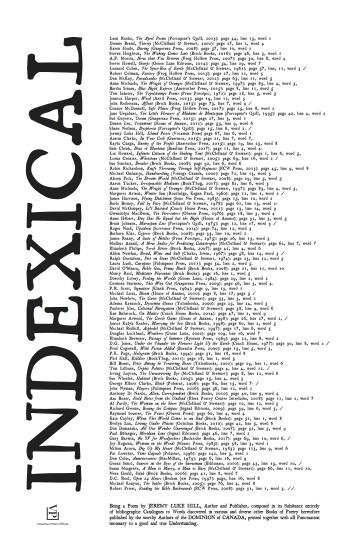 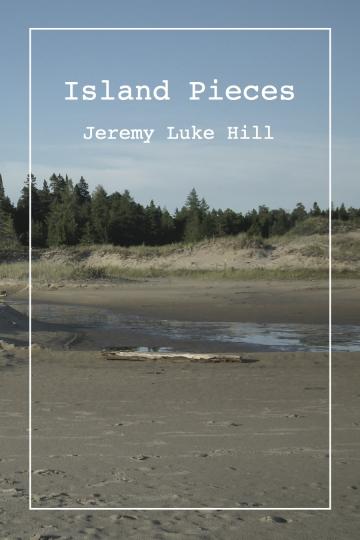 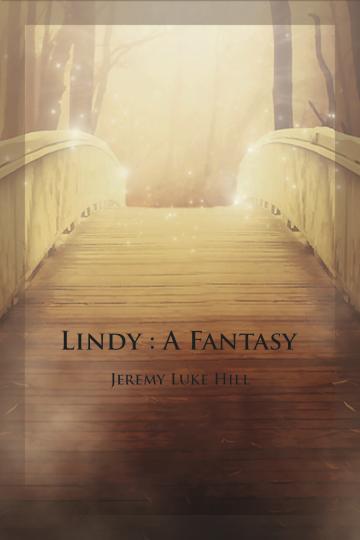 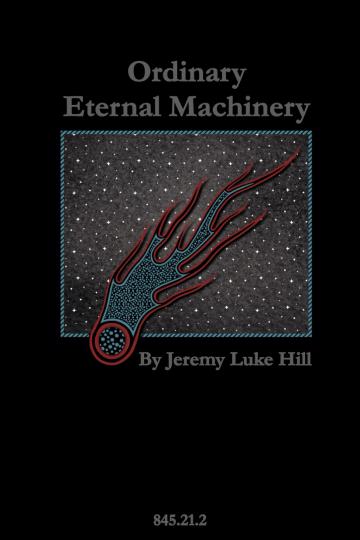 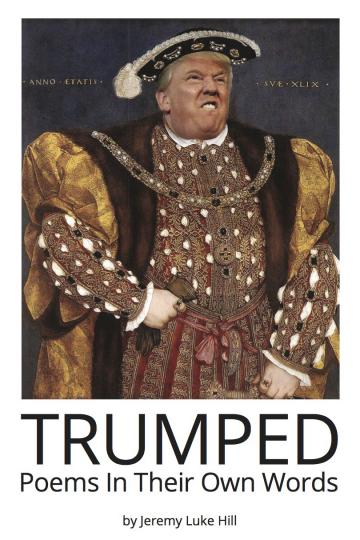 Trumped: Poems in Their Own Words 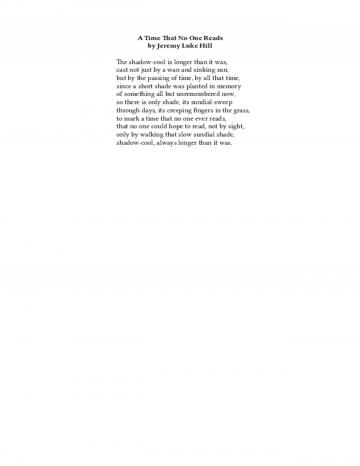 A Time That No One Reads 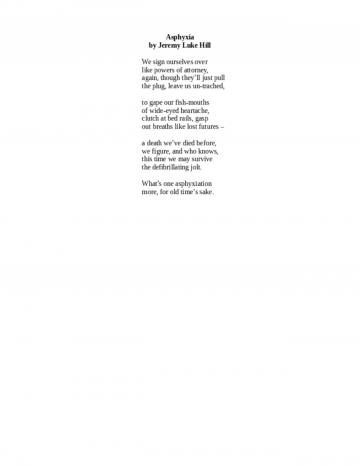 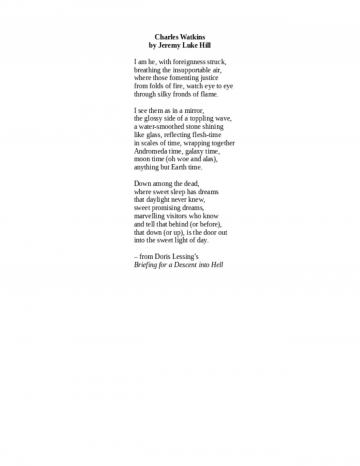 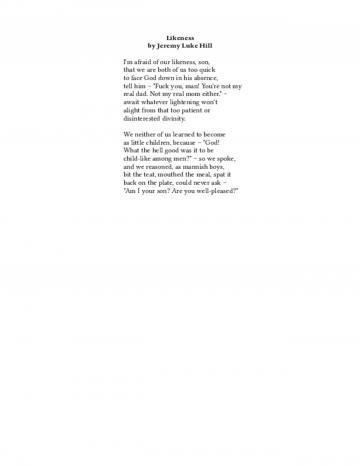 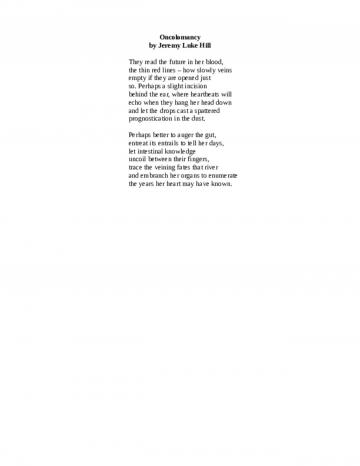 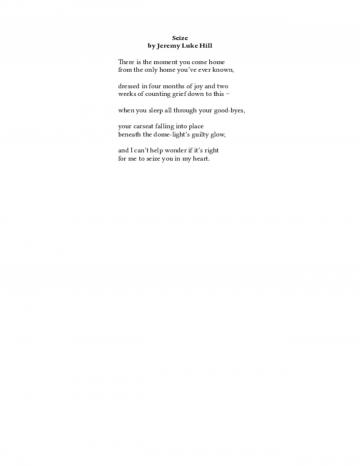 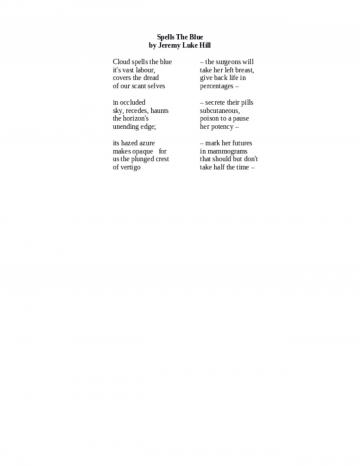