The Apostate; Or, Atlantis Destroyed 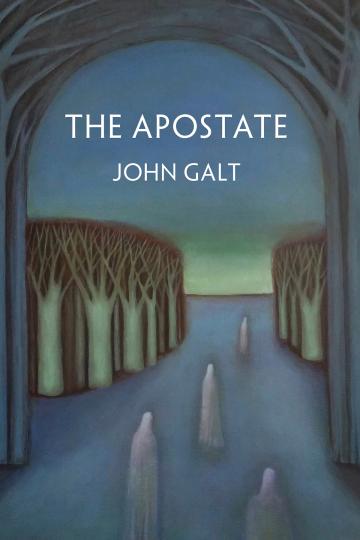 When John Galt published THE APOSTATE; OR, ATLANTIS DESTROYED in 1814, its portrayal of First Nations peoples was in many ways a real challenge to the colonial assumptions of the day. His 1833 prose version of the story, "The New Atlantis", even furthered these challenges, and the two works were not well received by the public when they appeared.

Both are presented here in a new edition that also includes Susanna Moodie's contemporary 1814 poem, "The Captive", which makes similarly challenging social commentary on the evils of slavery and the plight of refugees. As early examples of Canadian activist writing, these works are overdue for reevaluation in a world still struggling with many of the injustices that they address. 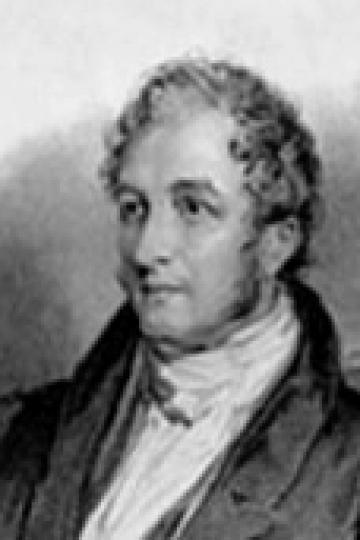 JOHN GALT was a Scottish novelist, entrepreneur, and political and social commentator. Galt has been called the first political novelist in the English language, due to being the first novelist to deal with issues of the Industrial Revolution.