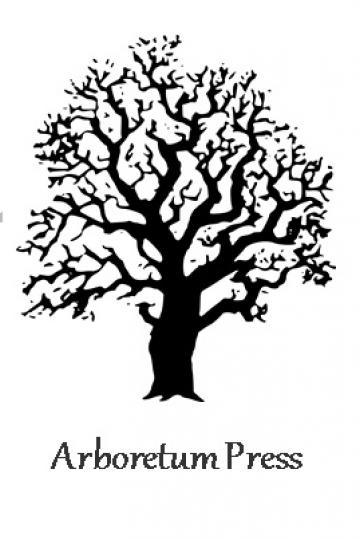 The imprint has already been publishing Marian's own Empire's Legacy historical fantasy series, but has now expanded to work with other authors, including Kate Anderson-Bernier, whose romance novel, A Gap in the Fence, was recently released through Arboretum Press.

The press is not currently looking for manuscript submissions, but keep your eye out for upcoming releases in 2019.