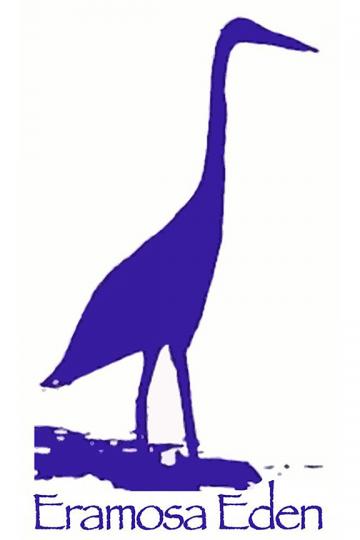 Eramosa Eden Retreat Centre in Eden Mills has been the site of many writing retreats over the years, and has partnered with Vocamus Writers Community to host our Fall Writers Retreat the last three years.

The centre is now facing serious challenges, however.  The township has ordered that they stop functioning as a Retreat Centre because they aren't properly zoned, even though we have been operating in this way for the last thirty-nine years.  The township has also ordered the centre to decommission and remove six of their seven buildings because no building permits had been issued for them.

The centre is attempting to have four of the buildings plus the Tree House grandfathered and we are collecting affidavits from people who can attest that certain buildings have been here for many years.  They also need letters of support to let the township know how important Eramosa Eden has been to people over the last thirty-nine years.

If you could write such a letter explaining how much Eramosa Eden means to you by giving your personal experience of time you have spent here that would help the centre a lot.  Please address the letters "To whom it may concern," and send them to Gloria Nye at glorianye@gmail.com.