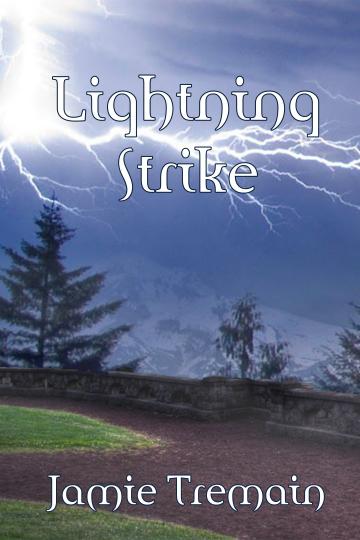 Private Investigator Dorothy Dennehy and her new business and life partner, Paul Webster, are about to leave Portland, Oregon, for a private investigator conference in New York. However, before they can leave, Paul is murdered—apparently, the victim of a mugging gone wrong, it’s assumed, because an expensive diamond ring was stolen from him. No witnesses are found for the crime, and the Portland Police detective in charge, Michael D’Amico, seems to feel Dorothy is the prime suspect. As Dorothy and her team search for clues to clear her name, dark secrets are revealed about Paul’s mysterious past. But the closer Dorothy gets to the truth, the more likely she is to become the next victim.