Kate Anderson-Bernier Releases "A Gap in the Fence" 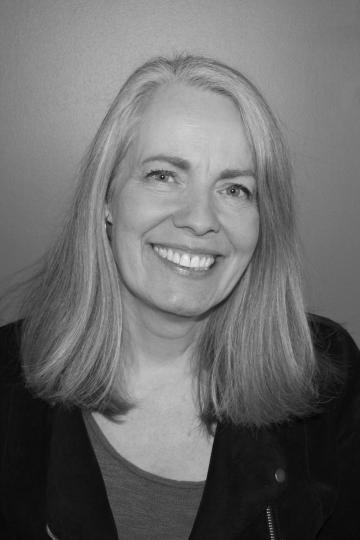 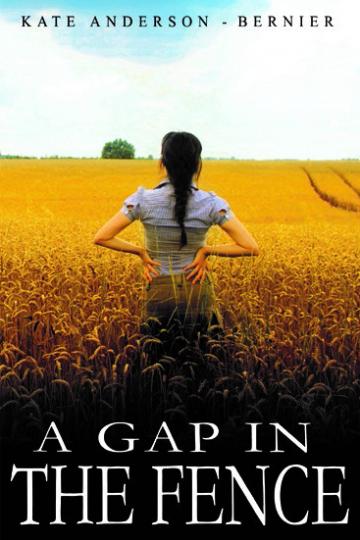 Guelph author Kate Anderson-Bernier has released her new novel, A Gap in the Fence.

Set in the early 1960’s, A Gap in the Fence tells the story of a young man who discovers he is adopted. Determined to find out more about his roots, he travels from Vancouver to a small farming community in Alberta. His arrival there sets into motion a series of events that eventually stir up hard truths and hidden resentments. Secrecy leads to misunderstanding and conflict when he forms a romantic relationship with a young woman who is close to the family he has found. It will take a death and a promise before there is any hope of mending the gap that time and expectation has created.