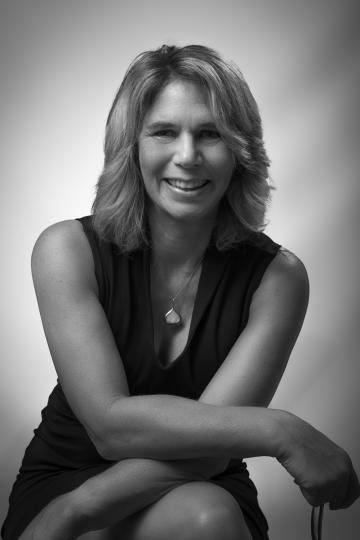 Carole's short stories have won twice at the Elora Writers’ Festival and been published in magazines and anthologies. In virtually every fiction piece she writes somebody dies. Not surprisingly, she hosts a book blog titled She Kills Lit, featuring women writers of thriller and noir.

Her first novel, Petra’s Ghost will be published by Dundurn Press in July 2019. It is described as literary by her editor, but more than one person dies, so make your own assessment.

Her next novel, The Starr Sting Scale is part of a three-book series that will also be published by Dundurn once Petra’s had a run. Candace Starr, the main character is a six foot three, hard drinking hitwoman who knows she’s not literary.