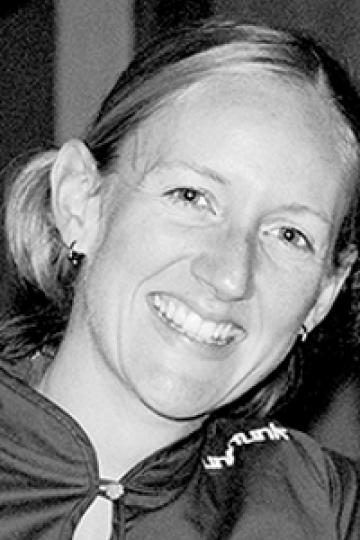 ALYSSA FOULKES is a sport nutritionist, an artist, a writer, and a rock climbing instructor, who lives and works in Guelph, Ontario, Canada. Through her participation in writers in residence programs, she has had the opportunity to learn from writers such as Jane Urquhart, Shyam Selvadurai, Nino Ricci, and Kenneth Oppel. Alyssa has been named a semi-finalist in the John Kenneth Galbraith Short Fiction Competition three times and was the winner in 2012. She is also a recent second place winner of the Dorothy Shoemaker Literary Awards contest. Her Bubblegum Haiku is published in Fire and Light, An Anthology of Verse. In 2006, Alyssa won the postcard fiction contest at The Bookshelf, Guelph, ON. Alyssa is currently working on a fantastical series for middle grade readers and hunting for an agent for her humorous picture books for children.