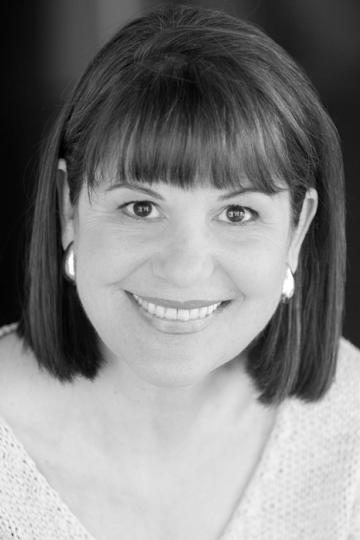 BARBARA KYLE is the author of the acclaimed "Thornleigh Saga" series of historical novels set in 16th-century England, and of contemporary thrillers. Her latest book is The Man From Spirit Creek, a novel of suspense. Over half a million copies of her books have been sold in seven countries.

Barbara has taught writers at the University of Toronto and is a popular guest presenter at international writers' conferences. Before becoming an author, Barbara enjoyed a 20-year acting career in television, film, and stage productions in Canada and the U.S.

Through her master classes, online mentoring, and manuscript evaluations, Barbara has launched many writers on the path to published success. Her online video course "Your Path to Writing a Page-Turner" is a Udemy bestseller.

Barbara and her husband have lived in Guelph since 2013. They call it "Camelot."

The Man From Spirit Creek