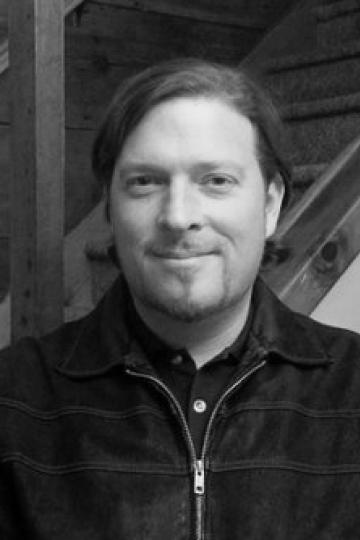 C.P.D. HARRIS has been fascinated with the fantastic for as long as he can recall. His first love was the classical mythology of Greece and the historical accounts of Rome with its gladiators, legions, and roads. When he was introduced to Dungeons and Dragons at an early age, his fate was sealed.

During his youth, Harris read everything he could lay his hands on from Tolkien and Terry Brooks, to Moorcock and George R.R. Martin. David Gemell was a particular treat. He kept up his gaming, adding computer games to his repertoire.

Harris published his first novel, Bloodlust: A Gladiator’s Tale, in 2012, spurred by his job as a Game Designer, which taught him the discipline needed to fill a page, but left him wanting more control over what he filled it with. He has since published six further titles.