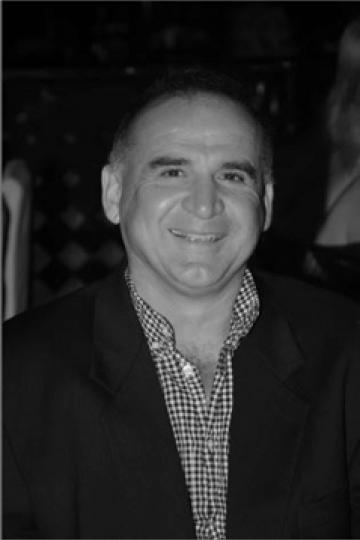 DAN MATWEY lives with his wife Sian in Guelph, Ontario. After getting married on New Year’s Eve 2010, they now share what some refer to as a Brady Bunch family. Dan has a son and two daughters, and Sian two sons and a daughter herself. Having been on their own and raising kids nine years prior to being married, there’s both a strong degree of support and encouragement in seeing one another try to fulfill their dreams.

Dan holds an MBA from Wilfred Laurier University and is a Certified Financial Planner, having worked in the financial services industry since 2006. Although broad in the scope of financial planning services offered, Dan has a particular affinity towards assisting families affected by a member with a disability, motivated in large part by watching both his brother and sister courageously live with Schizophrenia since being diagnosed as young adults. Building a business specializing in that particular market has been his dream since he started. Today it continues to build momentum and the vision that began it holds the promise of becoming reality. The unlikely road to get there was the motivating factor that inspired him to write his first book, First I Got Sober And Then I Got Fired (Finding Freedom In Failure), which is available at various bookstores in Guelph, including Chapters, The Bookshelf, The Gospel Lighthouse, and the Homewood Gift Shop.