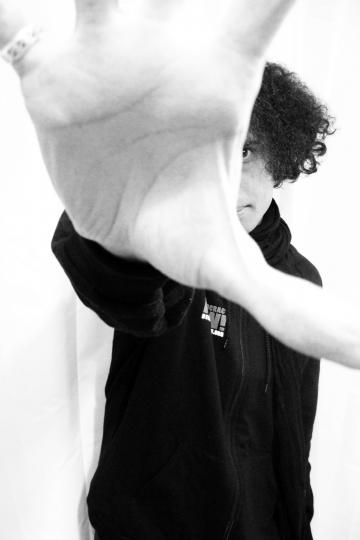 DAVID JAMES HUDSON’s poetry draws inspiration from the frenetic rhythms of transnational violence, the creaks and groans of scarred lands, and those fervent, urgent moves that shatter delusion and sustain hope. A librarian by day, David has been performing in communities across the country for more than a dozen years, sharing stages with poets and musicians, scholars and storytellers, and activists and artists of all sorts. He has been a featured performer at numerous music, writers’, and other cultural festivals, as well as participating in national and international poetry slam championships. David has also been a three-time member (and two-time Grand Slam Champion) of the Guelph Poetry Slam team, with whom he placed second nationally in the 2013 Canadian Festival of Spoken Word in Montreal.