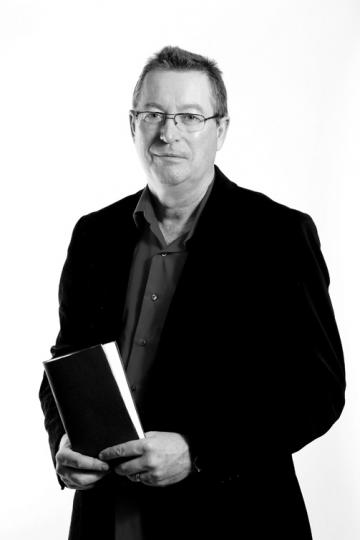 It all began in 1993 when Eric was teaching a Grade 5 class. His students were reluctant readers and writers and Eric began to write to encourage them to become more involved in literature. His first novel, Stand Your Ground, was created for this class. It is set in the school where Eric was teaching, Vista Heights Public School, and some of the features of the community of Streetsville and many of the names of his students were incorporated into the story.

Since his first novel Eric has exploded on the children’s and young adult scene. Over the following years he has published over 104 more novels and picture books with 8 more scheduled in the coming years. 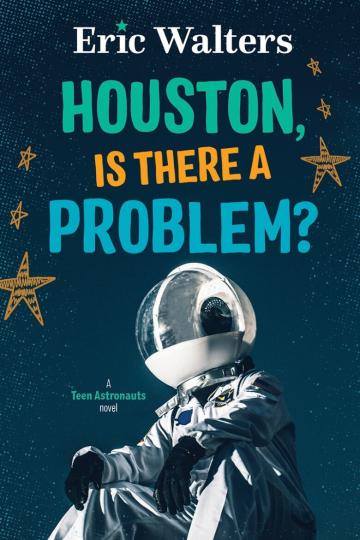 Houston, Is There A Problem?