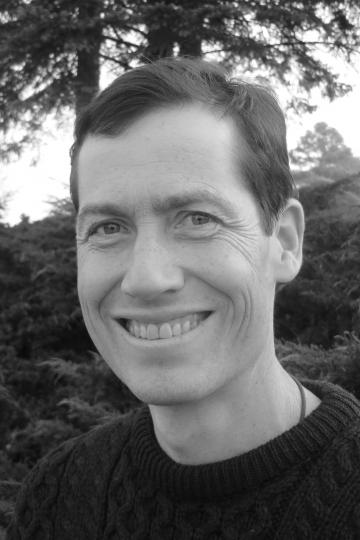 GREG KENNEDY SJ is a Jesuit priest residing at the Ignatius Jesuit Centre, just beyond the northern border of town. There he works primarily as a spiritual director, which means he practices a good deal of intent listening. This, in fact, is how he approaches poetry…as an act of attuned listening. He has published two academic books: The Ontology of Trash: the disposable and its problematic nature (2007) and La cuidad penitente /The Penitent City (2018) written in Spanish. Currently he is completing two works for publication with Novalis Publications in 2019: a children’s book entitled Amazing Friendships between Animals and Saints and a collection of poetry called Reupholstered Psalms for the Anthropocene. Central to his vocation are poetry and the Earth. He has lived and worked in Toronto, Ottawa, Dundas Ontario, Truro Nova Scotia, St. Paul Minnesota, Kingston Jamaica, Vancouver, Edmonton, Bogota and Pasto Colombia. 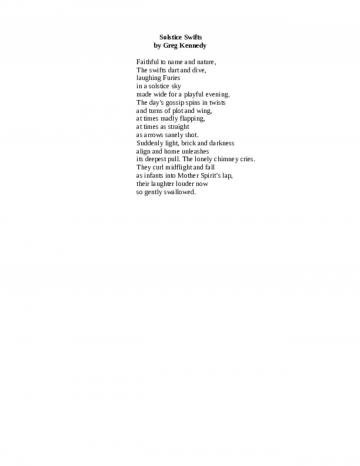