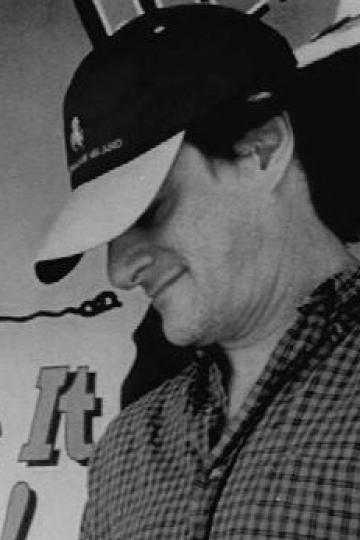 JACK FLOREK is a novelist, playwright, oil painter, and sometime banjo player. He received his MFA from Mason Gross School of the Arts, and has had productions of his plays and theatre pieces in the US, Canada, and France. His short fiction has appeared in small literary magazines and journals in the US. He has worked as a professional columnist, sportswriter, theatre critic, medical writer, and business editor. In addition, he has taught creative writing workshops to adults and school children of all ages in Nova Scotia, New Jersey, and New York.

He believes the physical act of creating any type of art is to participate in a kind of collective prayer, both for oneself, and for the general state of the world. He is interested in the poetry of living, the music of language, the collision of idealism and personal betrayal, inner and outer reality (conscious and unconscious, spiritual and materialistic) and the quirkiness and struggles of trying to live a meaningful life in the twenty-first century.

He is currently finishing his second novel, entitled The Mad Duchess’s Flying Carpet.