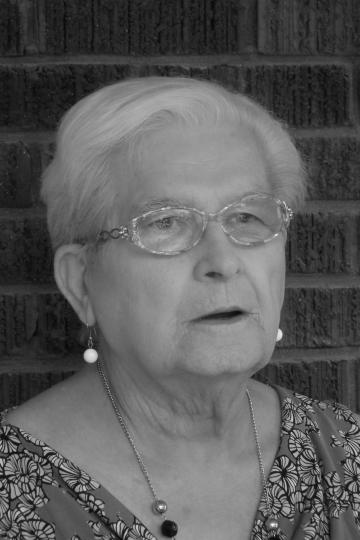 JANET MANNE was born in St. Thomas, Ontario. She grew up biologically male in the 1950’s and 1960’s, got married, fathered five children, knowing all the while that she was really a woman. After much personal struggle and through many external obstacles Janet at last underwent gender re-assignment surgery to become physically the woman she knew herself to be.

She wrote Out of the Closet in My Mind to share her story, and though she suffered a stroke in 2001 that greatly impaired her ability to speak and to write, she persisted in seeing it published. She currently lives in Guelph, Ontario.

BOOKS
Out of the Closet in My Mind (Vocamus Community Publication, 2014) 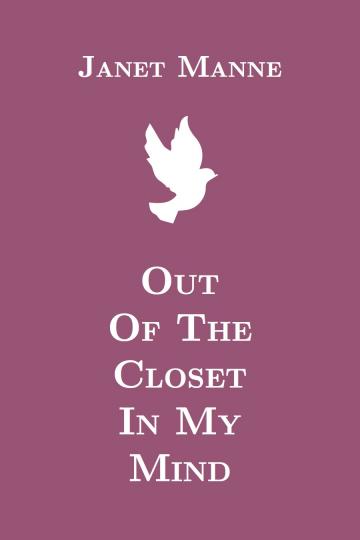 Out of the Closet in My Mind