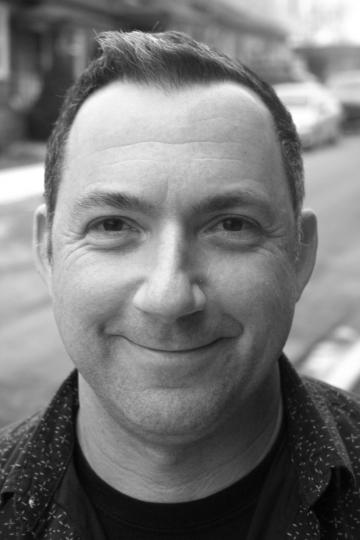 JUSTIN ROSSIER was born in Switzerland and was raised in Vancouver, British Columbia, and Lugano, Switzerland. After living in Italy in his early 20s, he returned to Canada to attend university in Montreal, Quebec, which is when he wrote the first draft of Café con Leche. He obtained a BEd and MEd and has worked as an educator since 2006. He enjoys making eclectic playlists, following European soccer, enjoying the great outdoors and spending time with people he loves. He lives in Guelph, Ontario, where he wakes up every day and makes himself a café con leche. 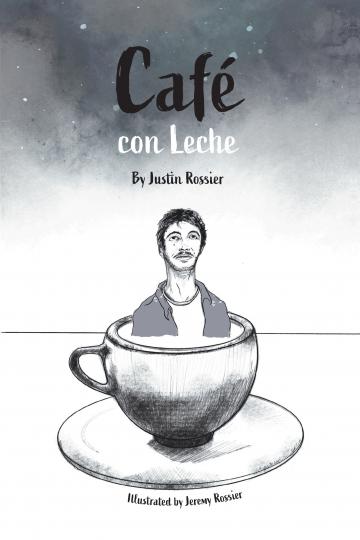