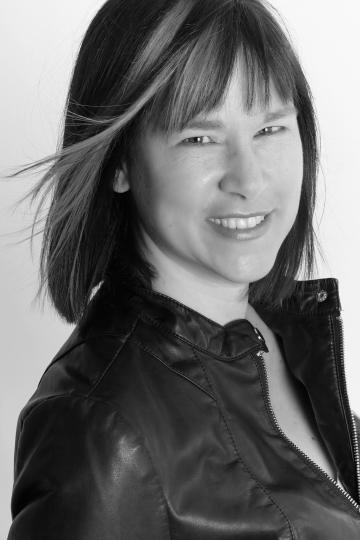 KELLY WATERHOUSE is an award-winning columnist of “Write Out Of Her Mind”, which earned her the title of 2014 Humour Columnist of the Year at the Ontario Community Newspaper Association’s Award gala. The column, now in its fifth year of publication appears weekly in the Wellington Advertiser, an independent newspaper covering Wellington County. Kelly has also been a columnist for the Fergus Elora News Express, with columns titled “Parenting on the Edge” and “Home Base”.

Kelly is also a freelance writer focusing primarily on journalism features that centre on human-interest features, including arts, history and agricultural stories, with a focus on equine as a regular contributor to the quarterly Inside Wellington Equine supplement of the Wellington Advertiser. She has written for several features for Edible Toronto Magazine, en Vision (Professional Photographers), Sideroads of Wellington County, Landscape Ontario, Living Spaces and Art Focus magazine.

Her career also includes corporate writing, beginning in the wireless telecommunication market working for three of Canada’s leading wireless operators in the corporate communications fields, which included public relations and marketing writing. As a contractor with Fergus Elora Tourism, Kelly was part of the team to write award-winning the Recipes To Experience tourism guide, which won the Economic Development of Ontario award and earned national recognition. She also contributed to the Guelph Visitor Guide for three years. Kelly continues to write web content and project-driven content for both public relations and corporate materials.

Kelly is currently the assistant editor of an optical trade publication and is a morning host on The Grand 92.9 community radio station in Center Wellington. Sometimes she even cooks dinner for her spouse (known affectionately as the Carpenter) and their two children, but mostly, she orders in. Look, she’s a writer, not a saint. Her future goals are to publish a collection of work and continue to promote and partake in the local writing culture of Vocamus Press.