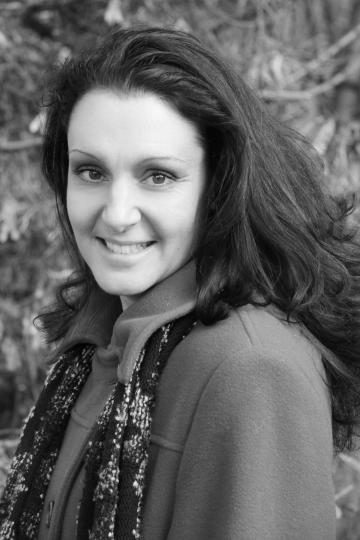 LISA DALRYMPLE writes poetry, picture books, novels and non-fiction for kids. In 2011, she won The Writers’ Union of Canada’s Writing for Children Competition for her picture book story Skink on the Brink (Fitzhenry & Whiteside.) Her most recent book is Fierce: Women who Shaped Canada (Scholastic,) a collection of narrative non-fiction stories about 10 remarkable women you've probably never heard of. She has an MA in Literature (Creative Writing Specialization) from the University of Guelph and is a regular reviewer for Canadian Children’s Book News.

Outside of writing, Lisa’s primary love is travelling. She has lived in England, South Korea, Thailand and Scotland and has travelled throughout Europe and Asia. She now lives with her husband and their three children in Fergus, Ontario.