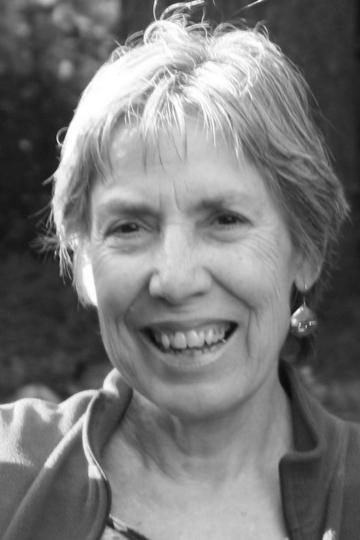 MELINDA BURNS is a writer and a psychotherapist in private practice in Guelph, Ontario, where she also teaches writing. Her writing has won awards for fiction, including first prize in the Toronto Star Short Story contest in 2001 and first prize in the Elora Writers’ Festival Writing Contest in 2008. She has published poems in various magazines, read her essays on CBC radio, and published essays on writing in Canadian Notes and Queries and in K.D. Miller’s book on creativity and spirituality, Holy Writ. Melinda lives in Guelph, Ontario, within walking distance of the public library. 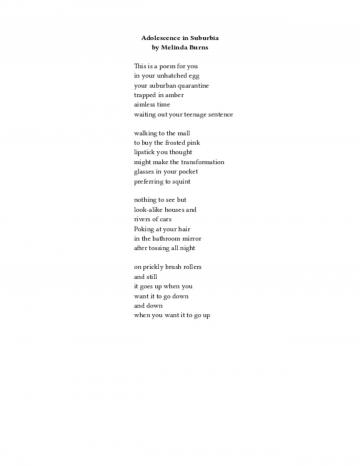 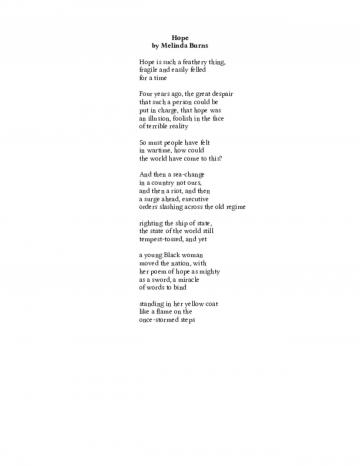 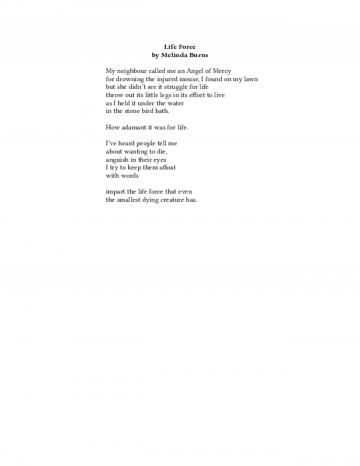 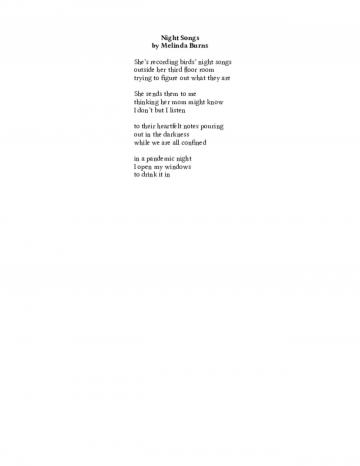 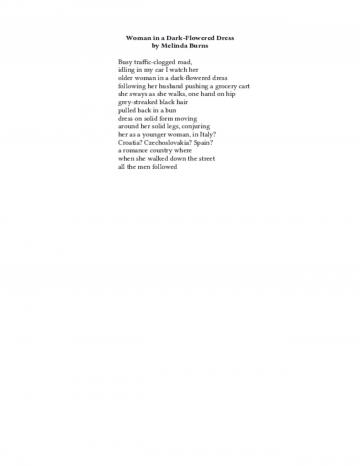 Woman in a Dark-Flowered Dress