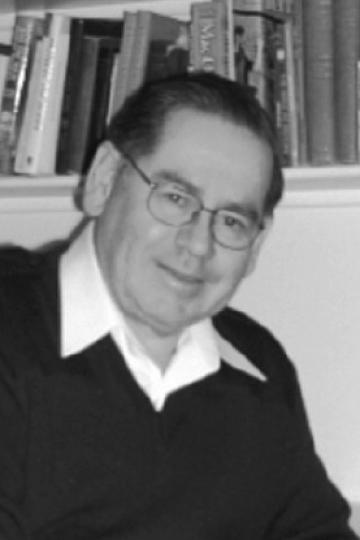 ROBERT LYON is a clergyman assisting at St Jude Guelph.  He taught English, Classics, and science at John F. Ross CVI in Guelph and Centre Wellington DHS in Fergus.  He also served as an officer in the Canadian Armed Forces Reserve, retiring in the rank of Lieutenant-Colonel.  His main interest is apologetics, and for several years he wrote a Sunday column in www.thefountainpen.com.  His current project is tentatively titled Don’t Throw Out Your Bible.