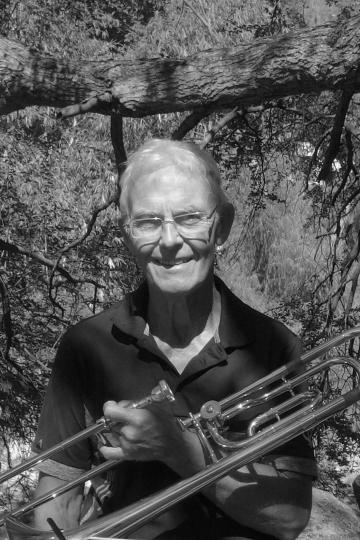 ROBERT PENFOLD was born on January 1, 1943 in Watford, England to Russ, a Canadian soldier, and Joyce, a British wartime ambulance driver, he emigrated with his mother to Canada in November, 1944. Raised mainly in Windsor, Ontario, his formal education includes: a B.A. (Hons.) English, University of Windsor, 1965; Secondary Teacher Certificates in English and History, University of Western Ontario, 1966; and an M.A. in Elizabethan Literature, Lakehead University, 1976.

Bob taught high school English, covering all levels and grades, from 1966 to 2003, in Windsor, Thunder Bay and Haliburton in Ontario, as well as Tarsus, Turkey. With his wife, Joanna, also a teacher, he combined travel with various short-term teaching experiences in Mexico, Thailand, India and China from 2005-2011.

He currently resides with Joanna in the Village by the Arboretum, where they have enjoyed new friends, their passion for music, and volunteer opportunities in the larger Guelph community.

Bob is a strong proponent of self-expression as a teacher, an occasional composer of short verse and short fiction, and a charter member of the Dead Poets Society at the Dominion Hotel in Minden, Ontario. 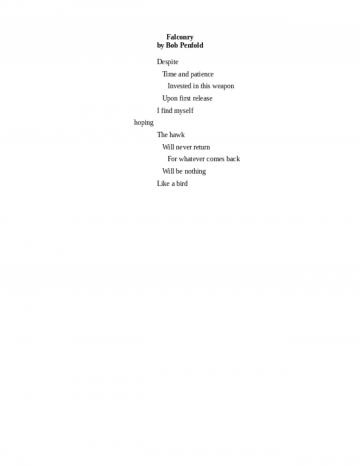 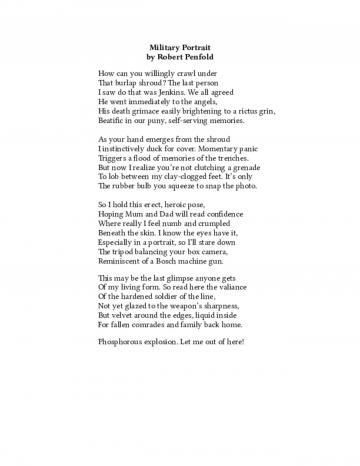