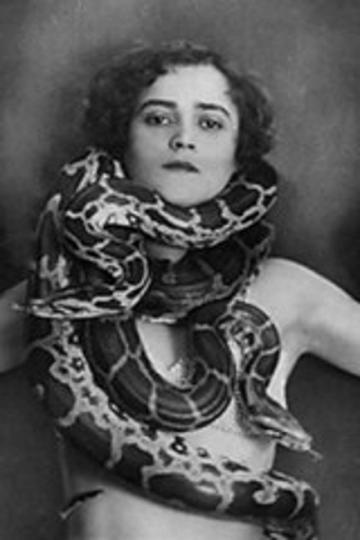 ROBIN ELIZABETH DOWNEY was born under a much different name in Toronto, Ontario in 1952. This picture is not of her, but it represents her better than most.

She was a highschool teacher for many years, using her summers to roadtrip across North America, sometimes as far south as Costa Rica. She was bisexual long before most people knew exactly what that meant. She never married but has two adult children.

She now makes her home in Guelph, Ontario.

BOOKS
Every Way I Know How (Robin Elizabeth Downey, 2015) 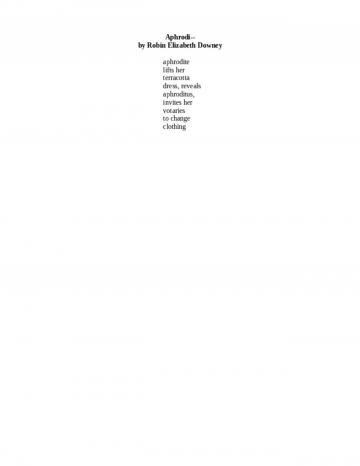 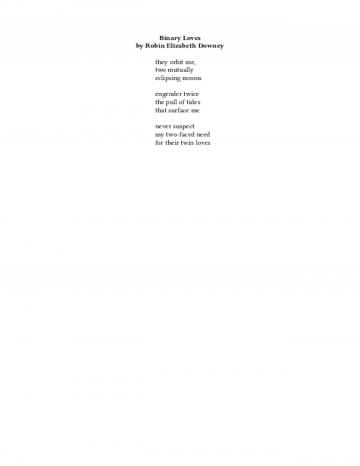 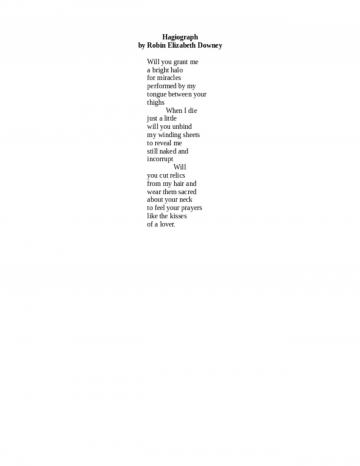