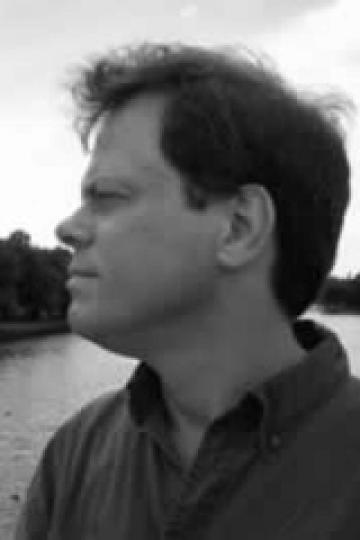 STEPHEN HENIGHAN was born in Hamburg, Germany to an English mother and a father whose parents were Scots-Irish immigrants to New York. His parents met in Yemen, and by the age of nine Stephen had lived in seven houses in four countries. The remainder of his upbringing took place on a farm in Eastern Ontario. He earned a B.A. in political science from Swarthmore College in Pennsylvania, an M.A. in English literature and creative writing from Concordia University in Montreal, and a D.Phil. in Spanish American literature from the University of Oxford. Stephen also studied in Colombia, Romania and Germany. He has lived, worked and travelled in many countries. He now teaches Spanish American literature at the University of Guelph, Ontario.

Stephen has written three books of short stories — A Grave in the Air, North of Tourism, and Nights in the Yungas. He also written several novels — The Streets of Winter, The Places Where Names Vanish, and Other Americas. His non-fiction includes the landmark essay collection — When Words Deny the World (selected as one of the hundred best books of the year by The Globe and Mail), a travel memoir — Lost Province: Adventures in a Moldovan Family (chosen by The Lonely Planet Guide as essential background reading for visitors to the country), a study of Nobel Prize-winning novelist Miguel Ángel Asturias — Assuming the Light,  his most recent essay collection — A Report on the Afterlife of Culture, and a study of two great Nicaraguan writers — Sandino’s Nation: Ernesto Cardenal and Sergio Ramírez Writing Nicaragua, 1940-2012.  He has also translated two novels by Ondjaki — Granma Nineteen and the Soviet’s Secret and Good Morning Comrades! and one by Mihail Sebastian — The Accident.

For his fiction Stephen has won the Potter Short Story Prize and  First Prize in the McNally-Robinson/ Prairie Fire Fiction Prize. For his non-fiction he has been a finalist for the Governor General’s Literary Award, the Canada Prize in the Humanities, a National Magazine Award and a Western Magazine Award. 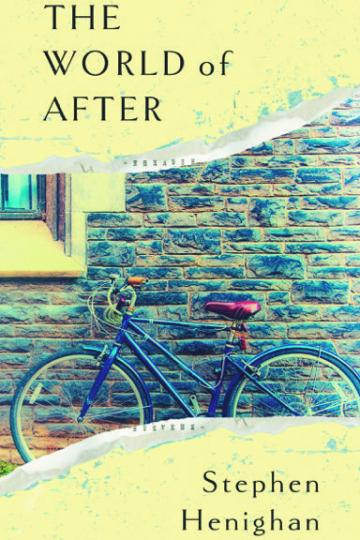 The World of After