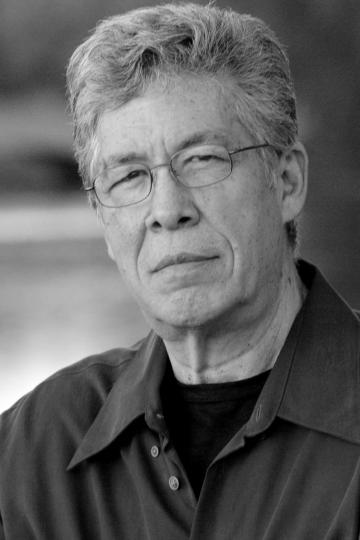 THOMAS KING has written manyl highly acclaimed  books. King, who is of Cherokee and Greek descent and was a Professor of English at the University of Guelph for many years, won a Governor General's Literary Award for adult novel, The Back of the Turtle; he won both the BC National Award for Canadian Nonfiction and the RBC Taylor Prize for The Inconvenient Indian. His novel Indians on Vacation was nominated for a Governor General's Literary Award. Thomas lives in Guelph, Ontario with his family. 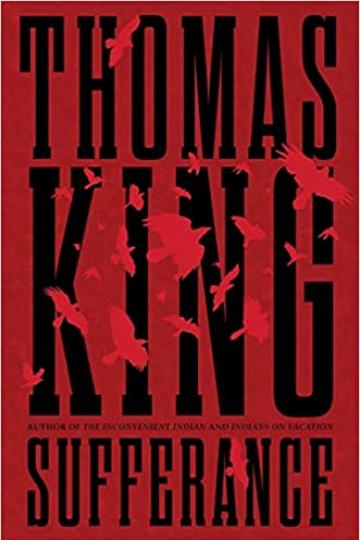