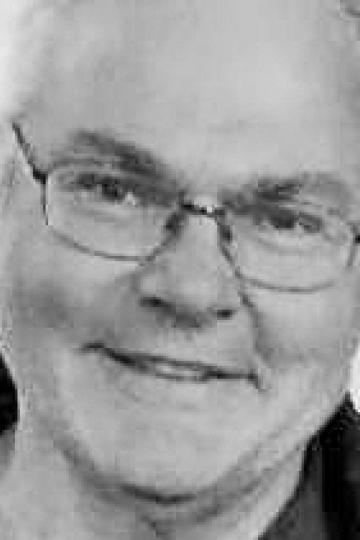 PAUL HOCK is an author, songwriter, and illustrator. Interestingly two of Paul's books were inspired by songs he has written. "A Pilgrimage to Memphis" inspired a novel he completed in 2014 and published in 2018. Another story, "The Tree", published in December 2017, was inspired by a song of the same name.

Three  illustrations from the novella The Tree - Discovery. Where selected for the 2018 Canscaip Illustrators Art Show in Toronto.

His first published work The Serpent's Eyes It is part one of "The Crispin Trilogy", the history of an unusual English family that lived in the Spanish Lake known as the Caribbean. It is rich with imaginary characters and actual historical figures such as Sir Francis Drake.