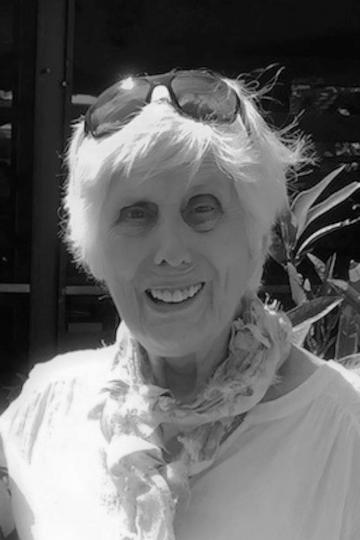 GLORIA NYE has been reading and writing since childhood. She wrote her first ‘novel’ (really a long short story) when she was twelve years old about a ballerina who falls down a mountain, breaks her leg and can never dance again. At sixteen, she moved from the country into Toronto, and studied ballet for ten years and became a teacher. She continued to write between ballet classes and when she had her daughter, she quit ballet but continued writing. She received a B.A. at York University in Toronto, Canada, majoring in Psychology to better understand herself but found the information she learned in Psychology class more useful in building believable character for her novels. In between writing short stories, poems, and a terrible romance novel, she became a special education tutor for the “hard to teach” child. She taught for over forty years, writing off an on, and retired from tutoring a few years ago.

She lived on Salt Spring Island, British Columbia for five years where she and her two sisters owned and operated the town cinema. She found that seeing the same movie seven times in a row taught her a lot about plot, pacing and effective dialogue. In 1995 she moved to Guelph, Ontario and in 1999 to a rural area outside of Eden Mills and Rockwood beside a fast flowing river on eleven acres of woods where she still lives. One day she decided to stop complaining that she didn’t have enough time to write and just do it. From that day forward for nine months, she wrote every morning, starting with one hour a day and over the weeks, it grew to three. In nine months, she had her first novel, originally titled Dragonfly One: The Beginning. This first book contained two complete stories, told in alternate chapters of two women who lived 800 years apart and owned the same dragonfly brooch. The story about Margrett was inspired by a vivid dream she’d had, and the second was loosely based on her own life. To her chagrin, an agent liked Margrett’s story and said if she would take out the second story she would be interested in representing her. It took another two years for Gloria to realize the agent was right and she separated the two stories which were extended and now published as the first two books in the Dragonfly Series: Book 1: The Hidden Vow and (after a lot of rewriting) Book 2: The Broken Promise. Most of the editing was removing the boring parts and taking herself out of it and developing a real fictional character.Book 3: The Forbidden Path launched on May 18, 2021.

Gloria loves doing research and found 13th and 17th Century England (Book 1 & 3) fascinating. Book 4 is in it’s final edit (hopefully the title will show itself soon), to be released Summer 2021. Her book of short stories, Buried Treasures, is just waiting for its cover from her designer, and will be coming out soon. Three of the stories included have won prizes from various writing festivals: Elora Writers’ Festival, Eden Mills Writer’s Festival, and Sharon’s Words Alive Literary Festival. Several have been
shortlisted at the Writers’ Union of Canada contests.

Gloria is thinking of starting a blog to write about the joys and frustrations of writing and being an indie publisher. 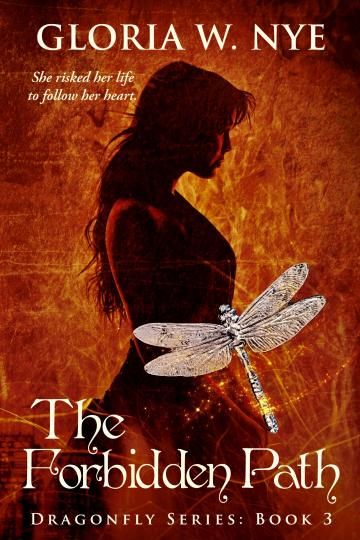