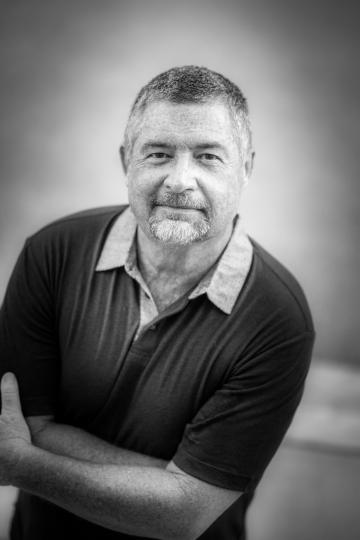 Before belly-flopping into the deep end of the writing pool, Martin spent several excruciating decades in the business world. However, during that time he did manage to find great personal joy as a part-
time lecturer at Montreal's McGill University.

Now, free from politically correct corporate-speak and the obligation to wear pants, he writes short stories and fictional novels from his home in Canada.

Born in Rugby, England, Martin was snatched from the crib and quickly immersed in all facets of British humour.  He spent his childhood looking for the meaning of life through a lens dominated by Goodies, Pythons and Galactic Hitchhikers. So, it should be no surprise that, as a grown man, his global perspective remains a tad bent.

Unable to skate, Martin was considered an outcast in Canada and summarily banished to the small village of Elora, Ontario, where he is outnumbered by cows. As such, he has embraced a dietary policy of no red meat to pacify the more militant bovines in the neighbourhood. His hobbies include Amateur Radiology, Ardvarkian Philosophy and collecting pottery-based weapons.

Martin is a citizen of both the U.K and Canada and plans to leave everything to his Great Grandfather. He can be reached at www.anywhen.ca. 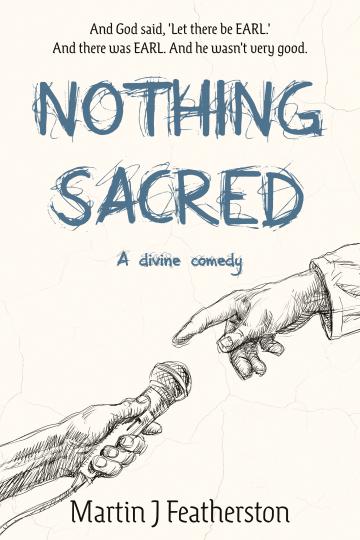 Nothing Sacred - a divine comedy