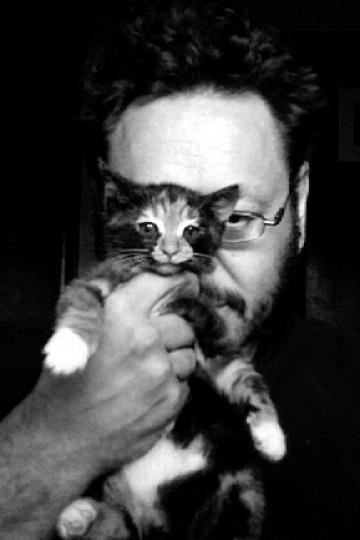 TREVOR PATRICK was born in 1971 and raised as one of the stereotypical ‘latchkey children’ of Generation X. He grew up on a steady diet of existential angst and nuclear paranoia fuelled by the Cold War, as well as the seemingly endless moral panics about Satanism, Witchcraft, AIDS handshakes, and Stranger-Danger.

His pieces try their best to sip deeply from these wells of despair, which even today resonate more than ever, especially since he has spent most of his early adulthood finding out where all the cracks and holes are, more often than not by falling into or through them. At the same time, Trevor also knows that one can find moments of wistful beauty and true inspiration in the oddest places and most unexpected moments.