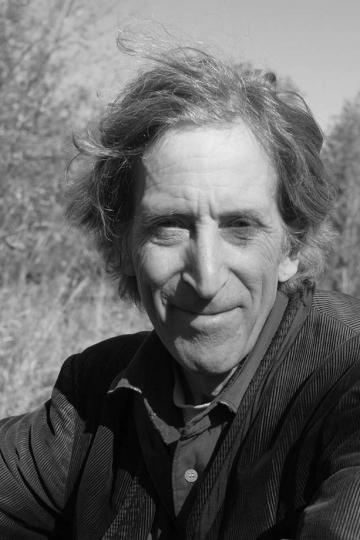 JERRY PRAGER is a heritage and landscape stone worker by trade, the author of three volumes on the Calabrian mafia of Guelph, Legends of the Morgeti; several books of poetry, is currently working on a series on fugitive slaves and how they came to Wellington County, the first and second of which books: Laying the Bed: the Native Origins of the Underground Railroad, and Exodus and Arrival: Fugitive Roads to Guelph and Beyond have already been published, The third book, Blood in the Mortar: Freedom and Stone is slated for publication in the spring of 2018. He is also preparing the first six books of a novel series.

He has lived in Elora since October 2013. 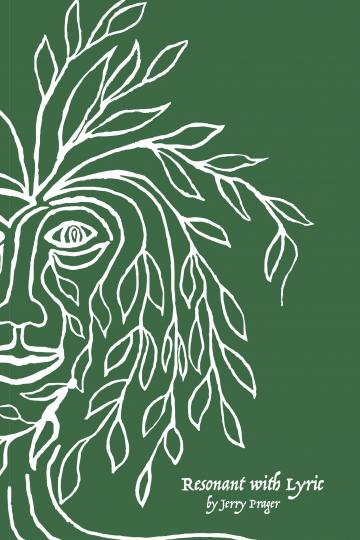 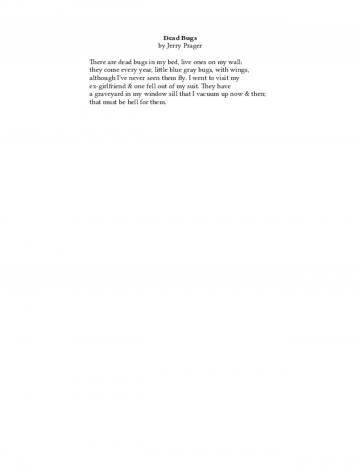 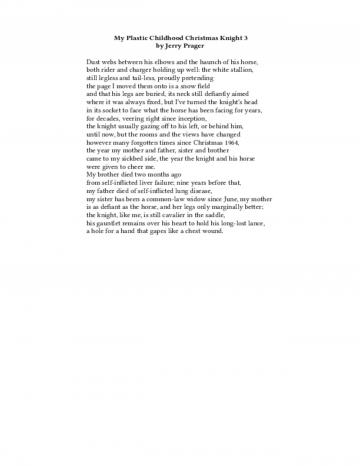 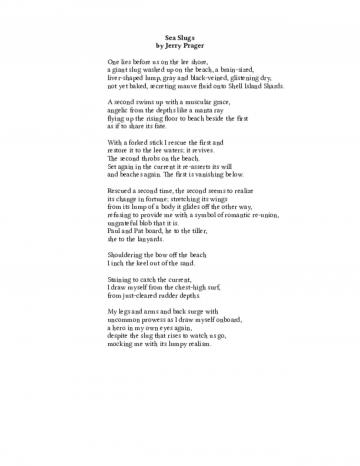 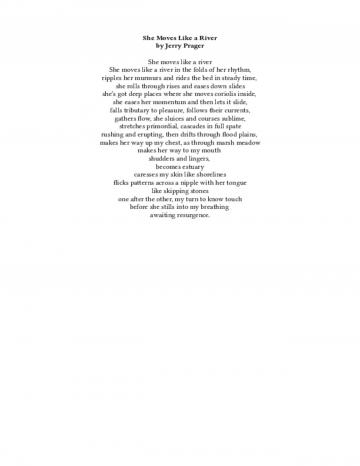 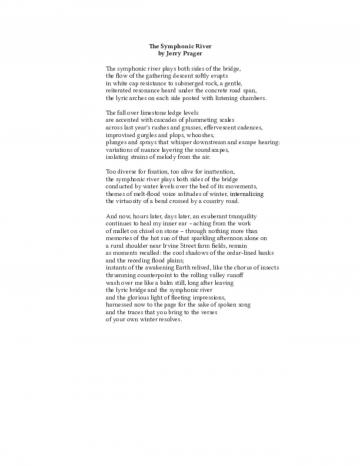